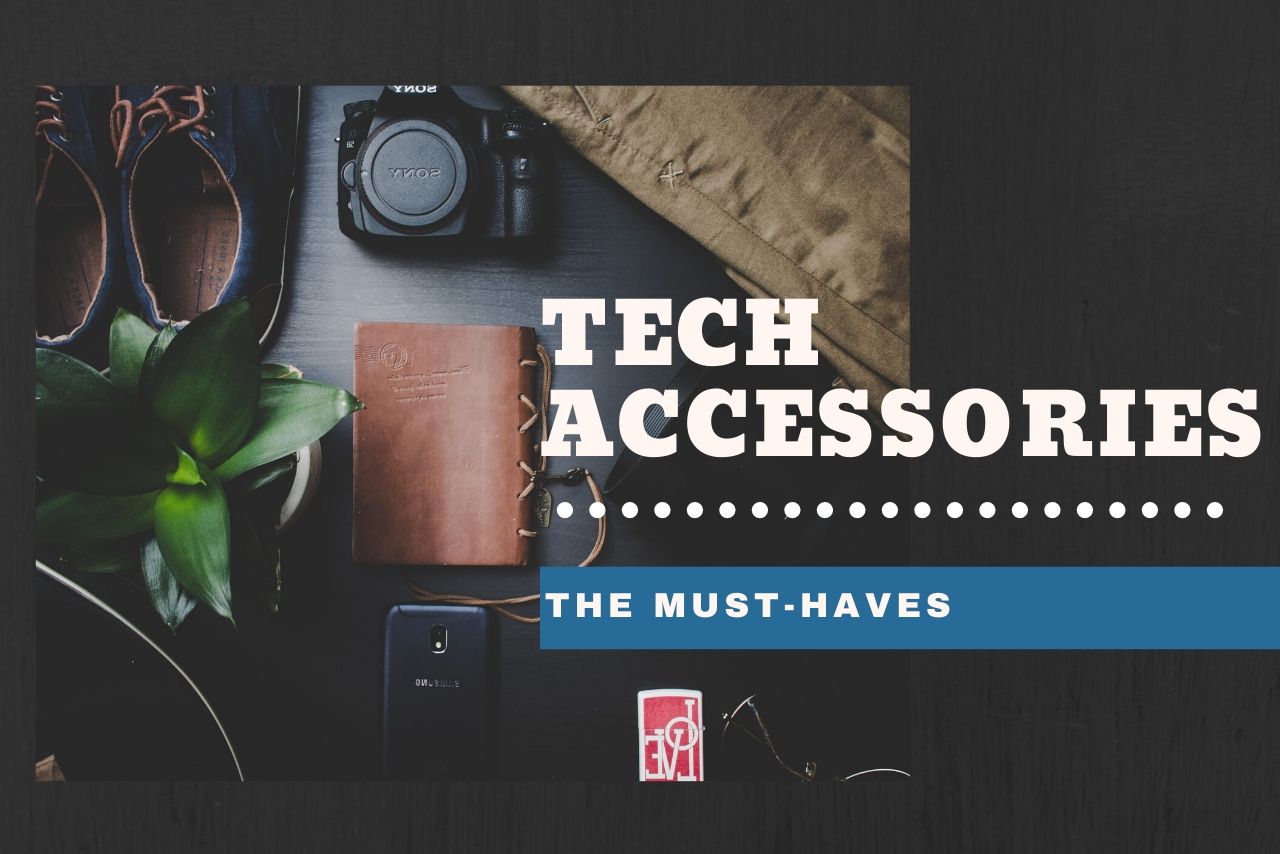 We are not talking about ALL the accessories that your rich parents can buy you. We are talking about accessories that no one can live without. These days, and this generation, we have taken to relying on phones. Whether it be because of entertainment, communication or work. Heck, a lot of the people these days work with headphones on, meanwhile a few years ago that wasn’t allowed.

What does that say about our society now?

It says that we have become reliant on gadgets. And I’m not saying that this is a bad thing, because I for one AM very reliant on my own phone. What I’m saying is that, do you even have ALL the important tech accessories on you?

Just because you have the wireless ones doesn’t mean you shouldn’t have the cheap, regular headphones. They’re sort of like a back-up for when you break, lose or leave your wireless at home. Just stuff them in your bag or purse and you wouldn’t be losing any tunes while you’re out.

When you’re at home, there is no need to be so private with your music anymore. There is literally no one around except you and probably your family. So you blast your music with your Bluetooth speakers. And if you aren’t at home yet, your kids could use them. They’re definitely more useful and cheaper than the boom box or the giant speakers that have become fixtures in your living room now.

No one leaves the house without this anymore. We don’t want to panic or get anxious (yes, it happens) when our phones die on us and we have no access to a charger and a socket. This way, you can be mobile with your mobile. Get it?

Oftentimes, we work in the office facing a laptop or a computer screen. Our phones would be beside that but it gets super annoying to pick it up when a message appears. Just put a phone stand there for it while it charges. At least the angle of your head wouldn’t have changed since the phone is standing now.

They have been there since the old age (like ten to fifteen years ago) and they have never failed us. These days we just use our phone storage to get files, but it’s not so bad to carry a flash drive around either. Especially if the storage amount you plan to take is too big for your phone.

Tips On How To Brighten Up Your Home

The Perfect Morning Routine (Self-Proclaimed, Proceed With A Grain of Salt)