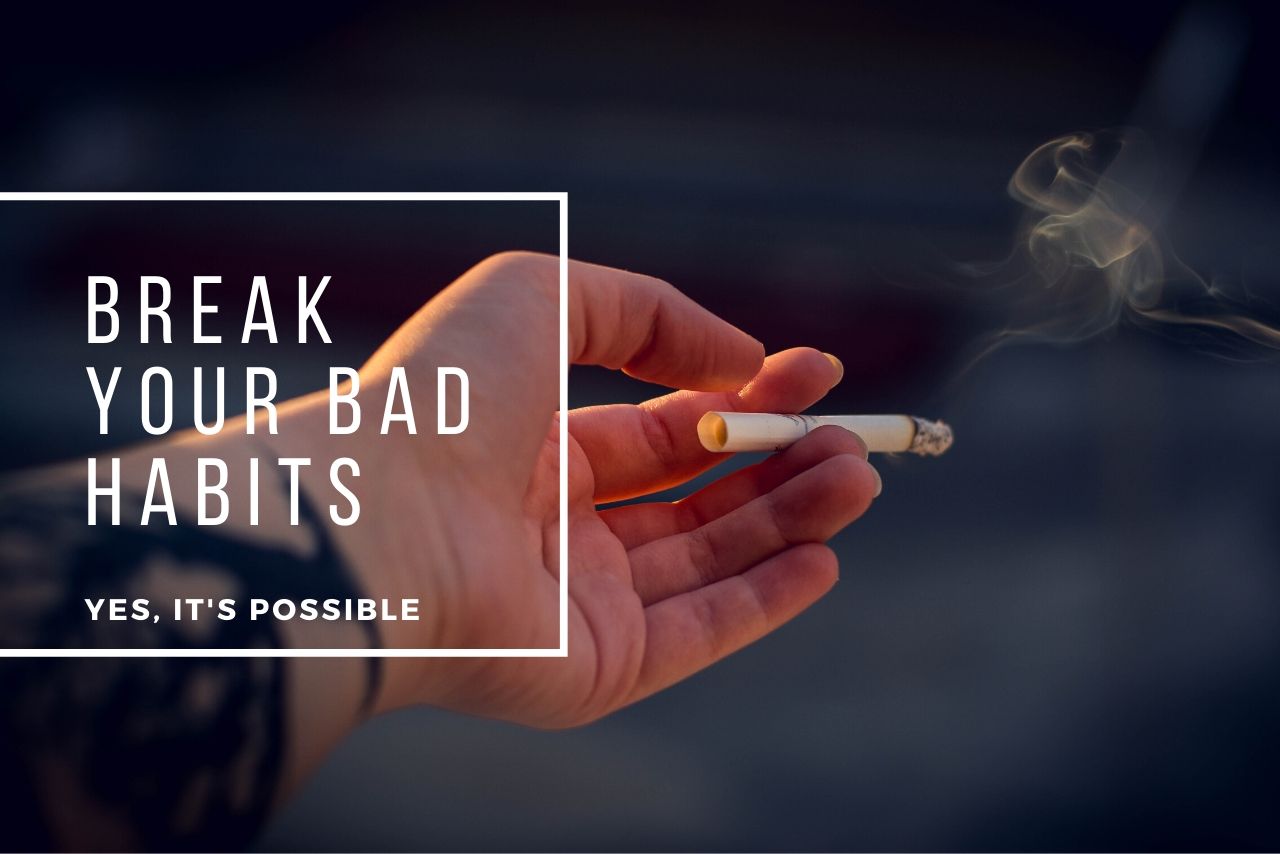 Bad habits are formed mostly because of stress and pressure. Everyone has a bad habit but some more than others, have a bad habit that is detrimental to their health. No matter what you say about your own healthy body or young age, a bad habit is still a bad habit and it’s going to slowly claw your health bar down until you’re desperate to get it back up even though it’s difficult to GET it back up.

The best way to get rid of one, if you have one such as smoking or drinking (two of the most common and the most dangerous for one’s health), is to replace it with a different one. But instead of replacing it with another bad habit, make it one that is actually good for your well-being.

We’re thinking about similar yet healthier versions to your bad habit. Like having a huge urge to smoke? Do breathing exercises instead. Got a drinking problem? Try juice that has less sugar. Why less sugar? Well, what if you develop a sugar-addiction? Sugar is more likely to kill you quicker than nicotine. What if you DO have a sugar habit? Replace it with fruits that have the least sugar in them. How about a bad habit involving procrastination? Like urges to scroll down Facebook or watching YouTube videos instead of studying or working? Why don’t you divert that senseless energy to writing? At least if you’re job has to do with writing you get to be productive about it.

The best way to help you not get tempted is if they aren’t there to even tempt you in the first place. Throw the cigarettes and alcohol in the house away. Anything sweet should be given to the neighbourhood kids or something. Turn off the Wi-Fi if you have to if your bad habit really is wasting a bunch of time on the internet instead of working and studying. At least give yourself a timer to limit that down.

Join forces with a fellow sufferer

Sometimes getting through a bad habit or an addiction is easier if you have someone with you. It helps you keep track of not just yourself but also of each other. You get to look out for each other and if nothing else, the irritation you feel whenever he or she tells you “no” is incentive enough to make you do the same thing to them back.

If nothing else, at least their influence will encourage you enough to live a healthier life. This is the only part of peer pressure that is actually a good thing. Also, the gut-crushing self-disappointment you feel if you somehow break will always make you determined enough to do better next time. 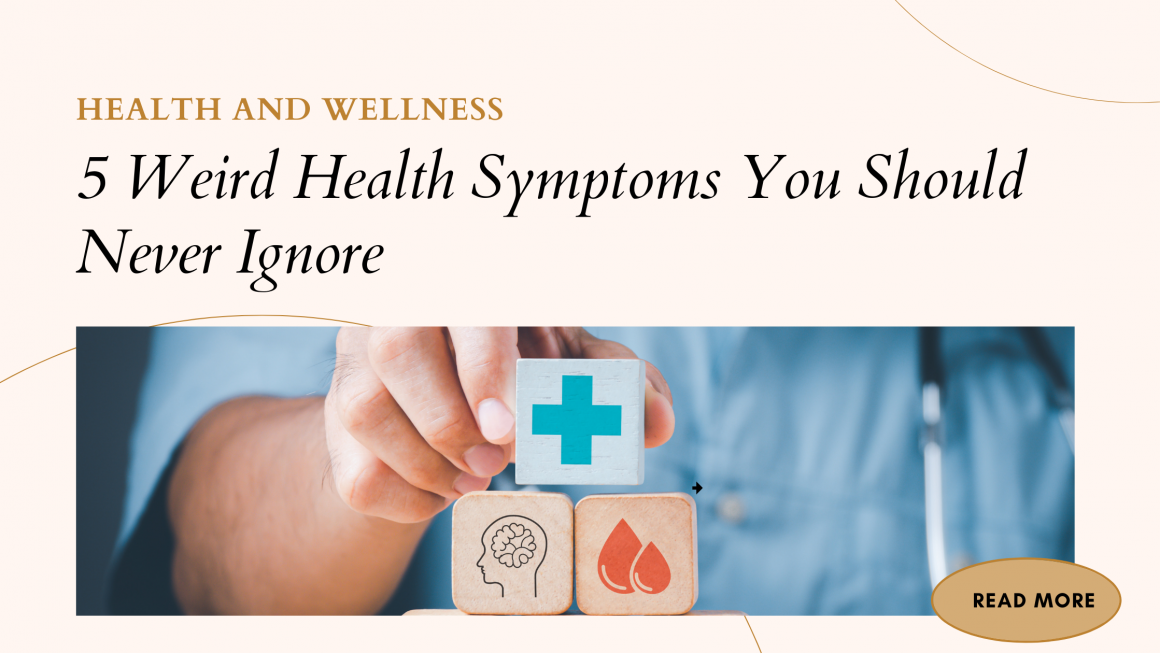 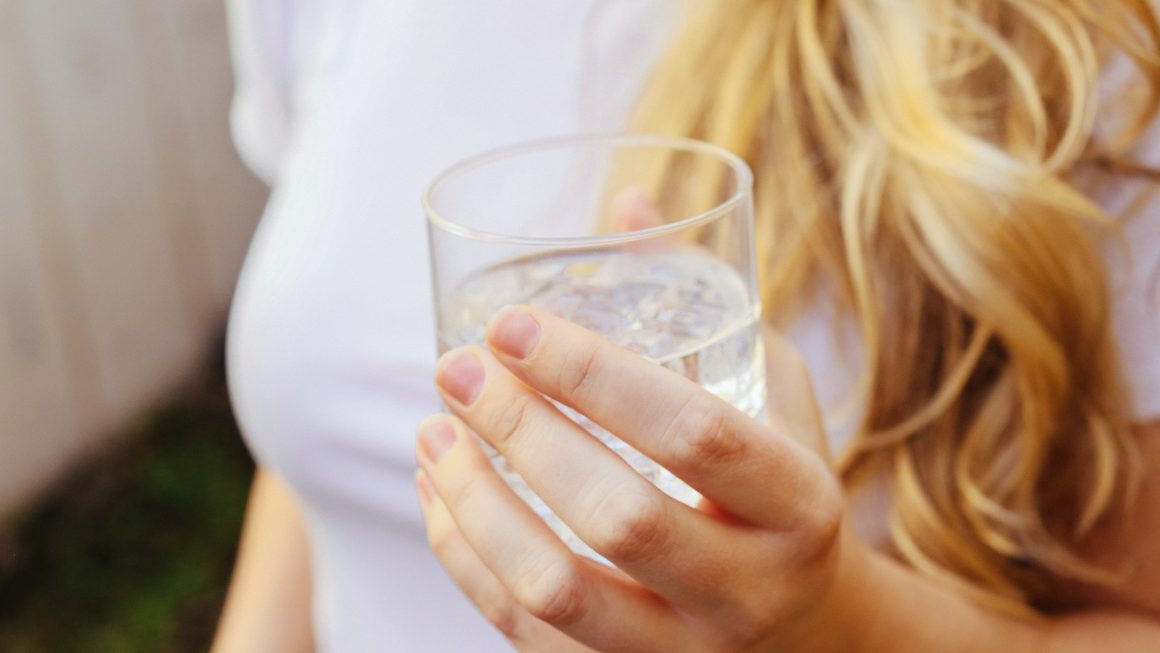 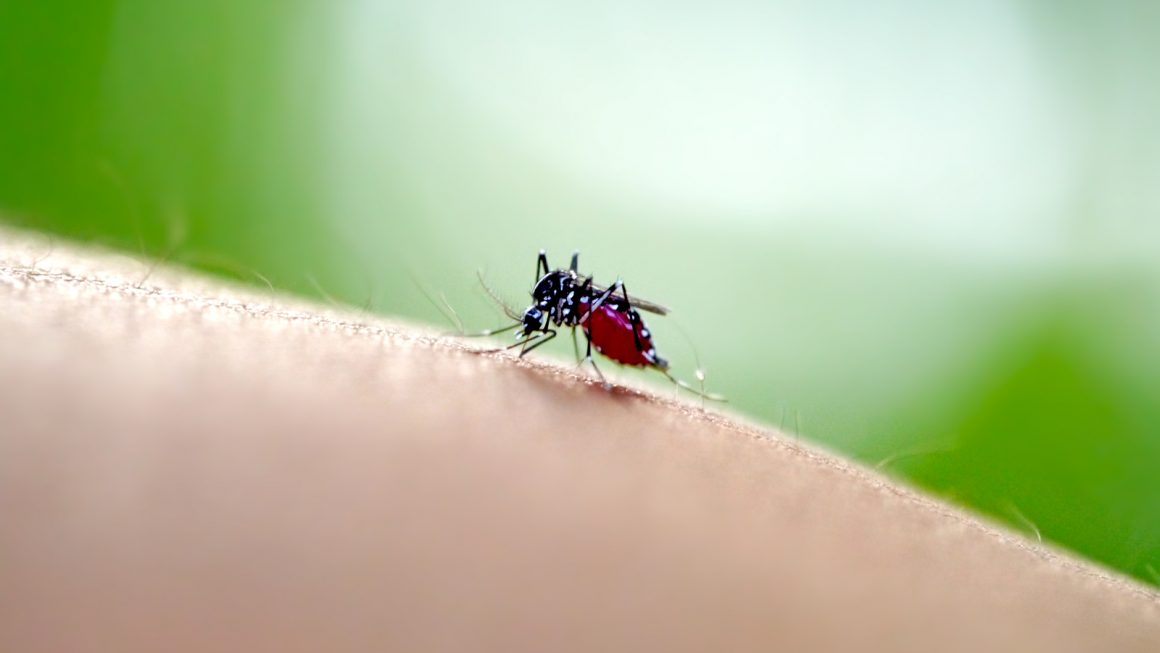 Tips To Make Sure Your Engagement Ring Is A Perfect Fit

Yes, Internet, The Dentist Is In: SEO Strategy For Your Dental Practice

All About Fancy Diamonds & Which One Is Perfect For Engagement Rings